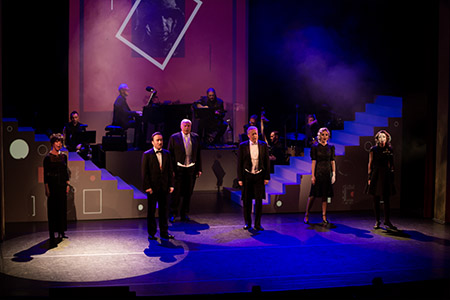 This show of theatrical and entertainment nature is dedicated to celebration of the 100th anniversary of the restoration of independence by Poland. Based on outstanding poetic works, it aims to tell the history of Poles fighting for freedom and democracy. 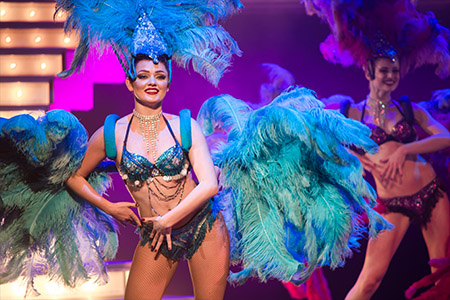 Revue is mainly dance in the glamorous costumes, excellent singing and breath-taking acrobatics. Olga Szomańska as the Diva of the Evening together with the artists of Rising Stars Revue will shift the audience into the climate of varieté and the vaudeville. 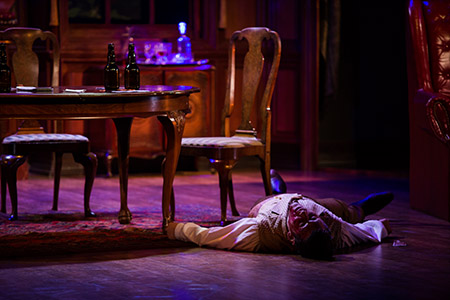 It’s 1857. Will Nichols, owner of a mill, is a compulsive gambler. When his debts got extremely high, he decides in desperation to play for the highest stake. His further fate and also the future of his marriage will depend on the game. 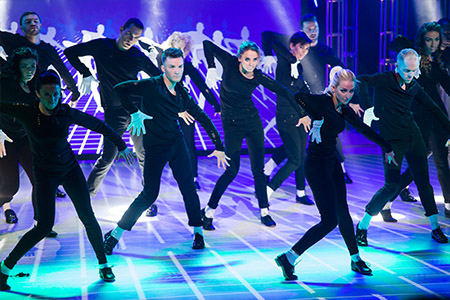 Varieté Film Show is a spectacular musical-dance show, during which you will hear the most beautiful melodies from the history of cinema. Exceptional performances are accompanied by impressive dance and multimedia effects. 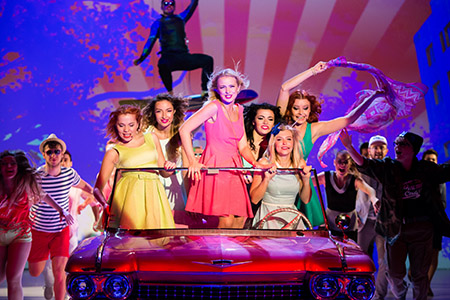 This inauguration show of the Krakow VARIETE Theatre was also the first occasion to see in Poland the musical Legally Blonde – created on the basis of the film Legally Blonde directed by Robert Luketic and the novel by Amanda Brown with the same title. 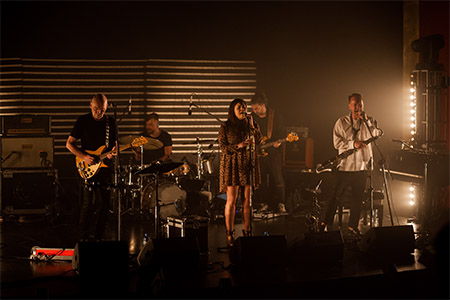 After a quiet, atmospheric disc 7 Voo Voo returns with the new album Za niebawem. The new material emphasises the vigour, rhythm and intensive guitar accents.  This time, the band’s music includes more references to social issues and questions about the condition of man in these complicated times. 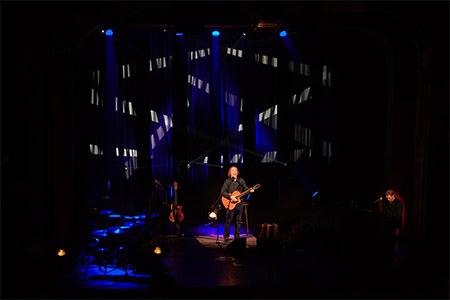 This amazing Czech musician has been filling concert halls around the world for almost 30 years. He is appreciated for his unusual vocal talent and original lyrics that are at the same time bitter and cheerful. 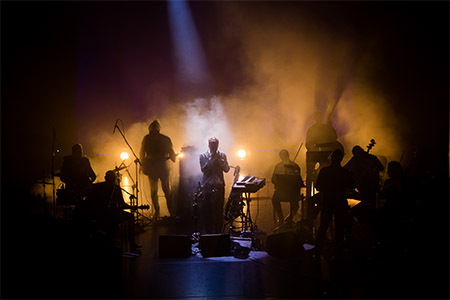 Voo Voo is one of the most original bands on the Polish rock scene, which combines in its music – with great results – rock, jazz and folk form various regions of the world. Each of the successive Voo Voo discs became an unusual musical journey to different corners of the rock world, although it often exceeded the limits of rock. 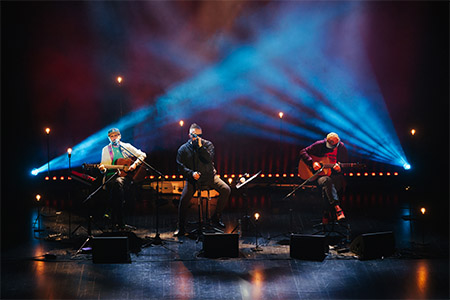 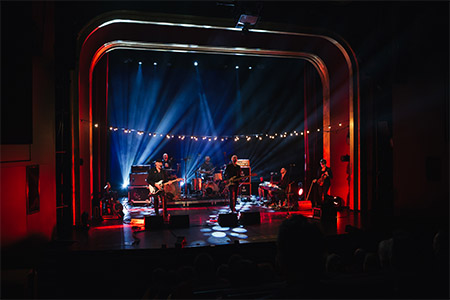 A few years after the platinum album Męska Muzyka, the Waglewski Fisz Emade project returns with the new disc Matka, Syn, Bóg. The album was released on 25 October 2013 and very quickly to hit the top of sales lists. A few days after the première, the promotion single “Ojciec” was ranked at the first place of the chart of Polish Radio Programme 3. 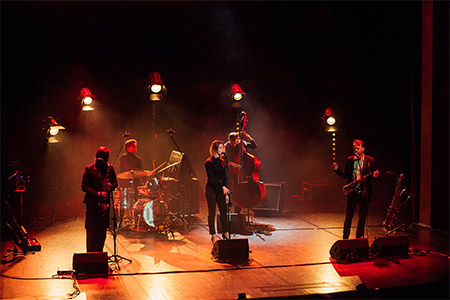 The new album, entitled Tralala, is closest to what Mateusz presented on the empe3 album, i.e. to the free approach to the subject of the track, its folk-jazz interpretation. 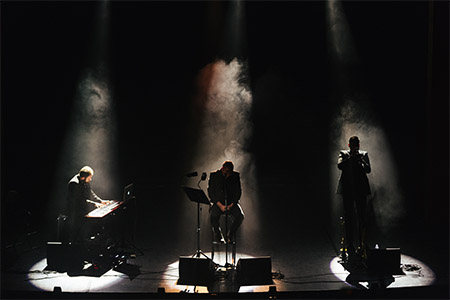 It is written and composed by Robert Kasprzycki. The combination of his poetry and music with the distinctive charisma and gravel voice of Dyjak give an extraordinary effect. The theme of the song is – typically for Dyjak – accordion and trumpet, playing a march melody, reminding the “Złota Ryba” song from the Moje Fado album. 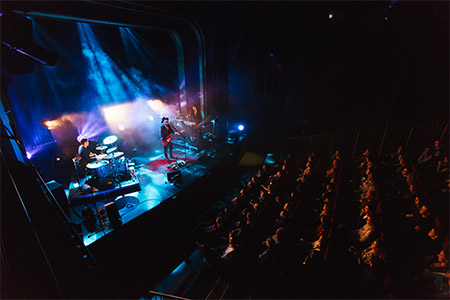 Two individualities that share an incredible passion to overcome musical boundaries and discover new artistic spaces. The decision to record a joint album was a natural development of the cooperation of Andrzej Smolik – an excellent Polish producer and Kev Fox – British songwriter 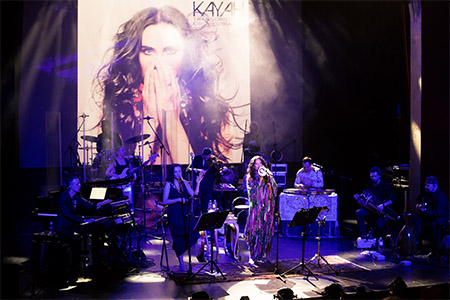 Together with Kayah, we invite you to an exotic journey. Transoriental Orchestra is an extraordinary project. It all began with Kayah’s great love for the world music. The artist has long planned to record an album in this style. 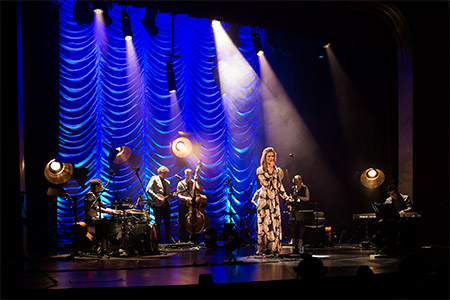 Julia Pietrucha published in April 2016 her debut album Parsley, inspired by a several month trip to Asia. The disc contains 15 songs in the ballad-like, pop mood, with folk elements and the soothing sound of ukulele. 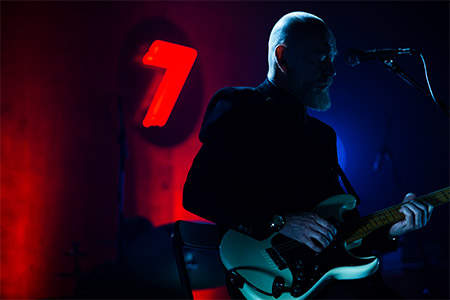 The band has recently celebrated its 30th anniversary, but in their case, there is no question of cashing of past successes. Each album is the opening of a new phase as the musicians always look to the future. 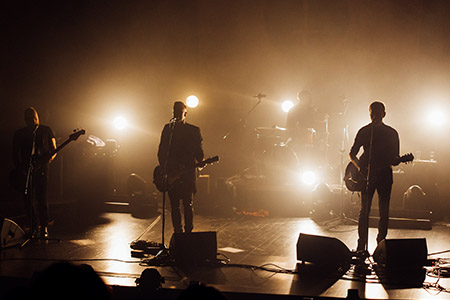 Me and that man

The long-standing cooperation of Nergal, leader of the world-renowned band Behemoth and the veteran of the Polish rock scene, John Porter, is finally released. Available from 24 March 2017, Songs of Love And Death is the debut album of Me And That Man. 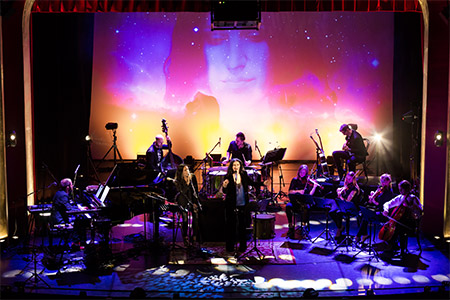 Kayah „When it snows”

We present another concert in the VARIETE Series. On 15 December 2016, our stage will be taken over by one of the most recognisable and appreciated artists of the Polish music scene, KAYAH. She will give a special Christmas concert When it snows 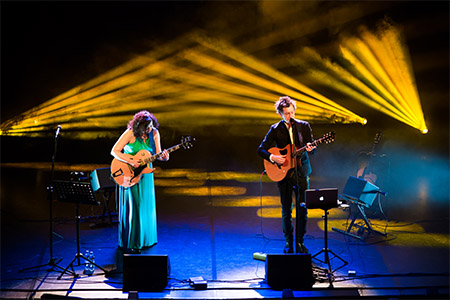 Tribute to Nat King Cole is a musical project by Maciej Miecznikowski & Krzysia Górniak on the 50th anniversary of the death of a great American vocalist and jazz pianist. 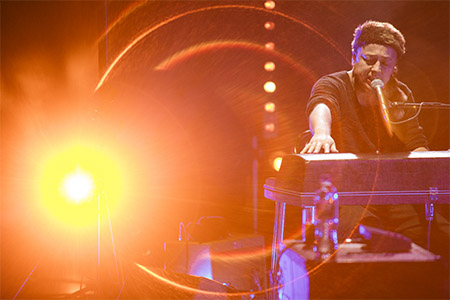 The musical army of Czesław Mozil or the group Czesław Śpiewa. The juror of the popular talent show is supported by graduates of the Royal Danish Music Academy and the Rhythmic Music Conservatory. 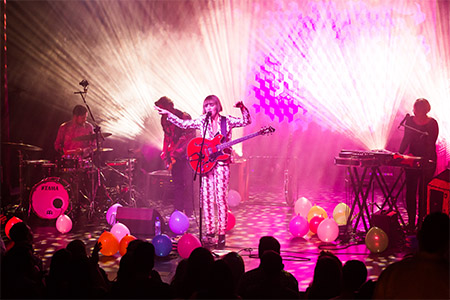 Julia Marcell speaks about her most recent work: “Dear All, the new disc is coming in March! I’m working hard on it with the band. We holed up in the studio and we're working as hell, the ideas blow our minds, the work is going really well… 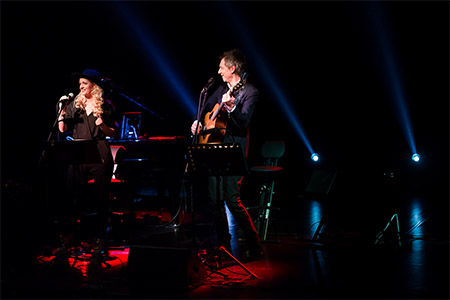 A unique concert celebrating the Women’s Day by an extraordinary vocal duo – Olga Szomańska & Maciej Miecznikowski. 11 years after the joint participation in the Tu Es Petrus oratorio, they are once again on stage!

This youngest Krakow stage is an artistic institution which creates and popularises entertainment art, while maintaining the highest standards and artistic level worthy of the best musical stages of Broadway and West End. The Krakow VARIETE Theatre is an unforgettable experience, magical performances and above all a smile on the faces of Guests.